Monthly meetings are held on the third Thursday of the month at 9:30 AM, at various libraries throughout Western Massachusetts. Please contact us at wmladvocates@gmail.com to learn the location of our next meeting.

There are no upcoming events. 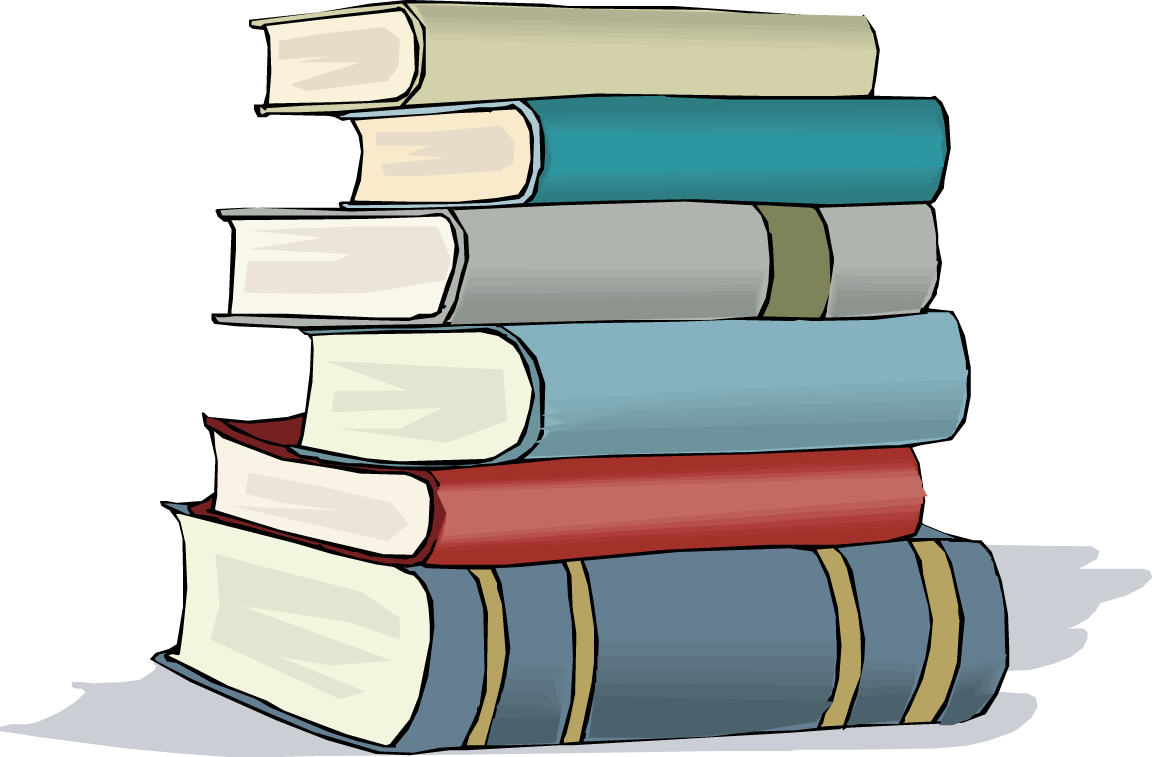 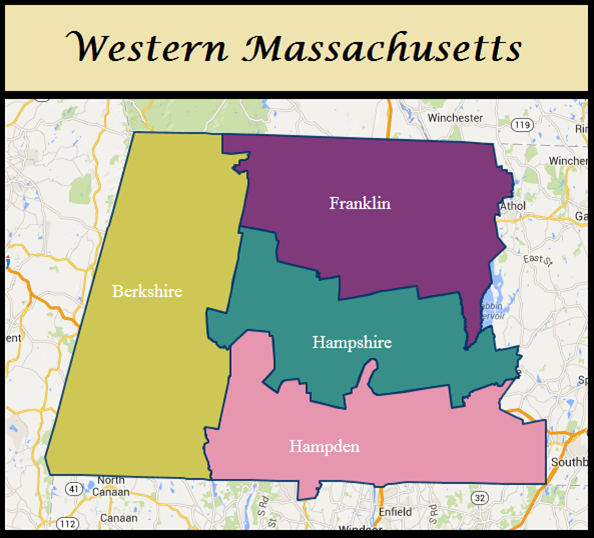